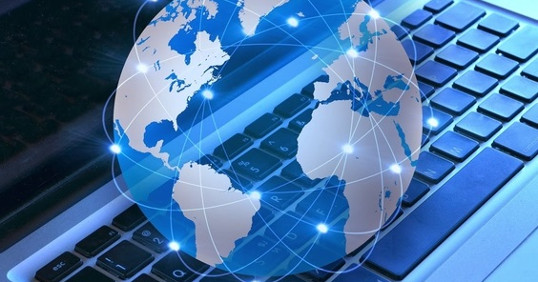 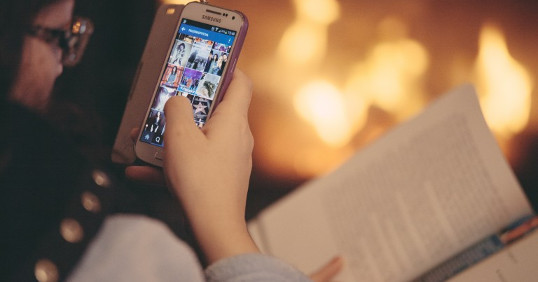 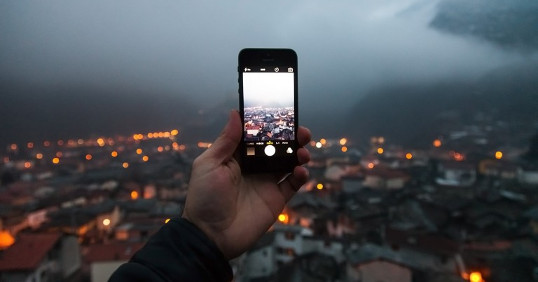 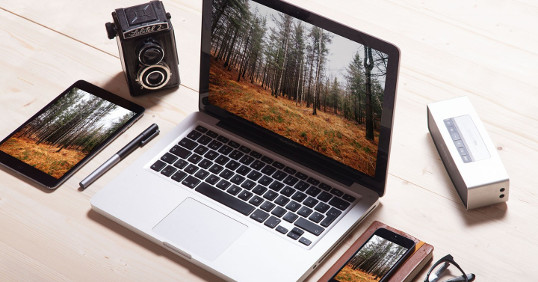 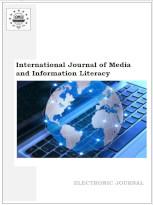 Abstract:
The article presents a brief review of basic approaches to media education in Russia from the genesis to present-day conditions of Russian media pedagogy. The historical analysis of media education in Russia has shown that Russian media education tradition relies on several dominant theoretical approaches such as the semiotic, culturological, aesthetic, ethical, sociocultural and critical thinking development conceptions. The study of artistic value of media production, a close link between the aesthetic approach with spiritual and moral education of the rising generation, reliance on children’s creative skills have provided the basis for many media education models realized in contemporary Russia. Contemporaneous researches focus on studying media culture, various media effects and forms of media addiction, Internet safety and digital competences. Media culture as a vast layer of human culture is also in the focus of media researches. The solution to these problems depends both on teaching the younger generation basic computer skills for digital safety and on elaborating strategies for developing children’s media competence, spiritual and moral values, critical thinking and analytical skills, social skills in the world of media culture. Potential research prospects of media education involve further development of scientific media education centers and schools promoting the investigation of urgent media pedagogy issues.

Abstract:
Modern media criticism as a whole based on the hermeneutic approach to the analysis of the media and media products relying on such key concepts as media agencies, media / media text categories, media technologies, media languages, media representations and media audiences, because they all have a direct bearing on the ideological market and structural and substantive aspects of the analysis of media and media texts. It is interesting to see how these approaches are implemented in concrete works of Russian film criticism concerning, for example, the two most controversial films of the last seasons: Sunstroke (2014) by Nikita Mikhalkov and Leviathan (2014) by Andrei Zvyagintsev. The key questions of Sunstroke are: What kind of Russia we lost? How and why it happened? And the key questions of Leviathan are: What kind of Russia we gained? And why is this? The author of this article analyzed around 60 reviews of Russian critics' community (mainly of the leading, most active and visible). They were (very) roughly divided into two groups: texts from the authors of liberal wing, and texts from the authors of the conservative wing. The main conclusion: Leviathan and Sunstroke, in fact, has become an indicator of the political stratification of Russian film criticism: in many cases, films were analyzed, first of all, not as a works of art, but as social and ideological messages. However, this is not surprising, because of the bundle of Russian film critics' community. However, the Russian mass audience as a whole is much more conservative than media criticism community. And, of course which is more focused on entertainment component of media culture (and the lack of interest of the vast audience in serious problems eloquently showed modest box-offices of Leviathan and Sunstroke).

Abstract:
Hong Kong, like any other cities of the 21st century, is characterised by various sources of media for education, advertisement, relaxation and entertainment. Young children are immersed in the rich mass media environment whether at home, at school, or on the streets. The messages contained in these media sources are delivered in various forms and are meant to achieve specific goals for specific groups of people. While media education has been introduced in some primary and secondary schools in Hong Kong (Cheung, 2015), less has been said and done about the same in early childhood programmes (Cheung, 2012). This article builds a case for an urgent need for the introduction and implementation of media education in early childhood programmes in Hong Kong.